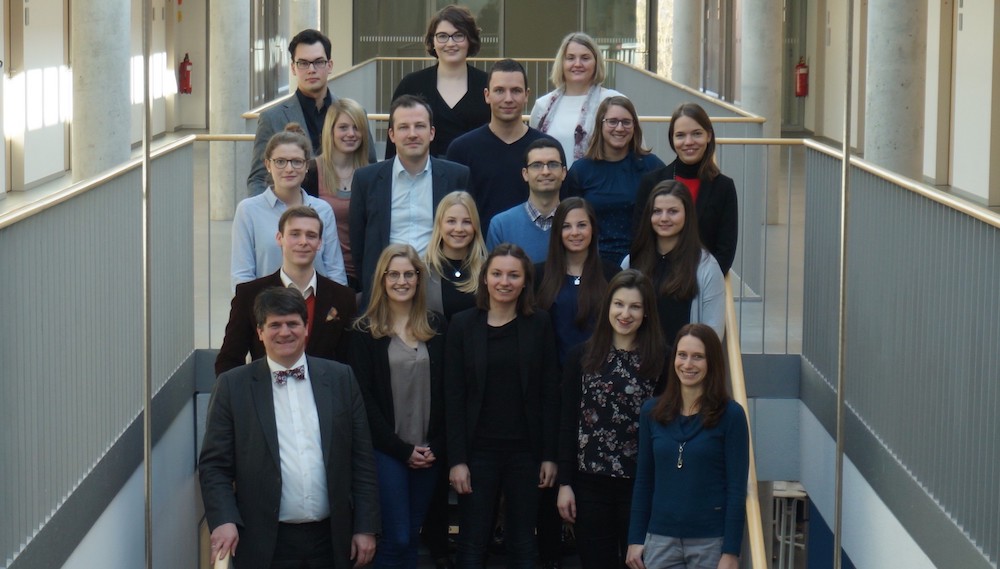 The Chair for German and European Consumer Law and Private Law as well as Comparative Law was initially established as an endowment chair of the University of Bayreuth in 2010. Since the initial financing by the former German Federal Ministry of Food, Agriculture and Consumer Protection and the German Federal Ministry of Justice and Consumer Protection ended, it is nowadays funded by the Free State of Bavaria.

With its works, the chair and the Research Centre for Consumer Law have contributed effectively to the developement of an autonomous legal sub-discipline of consumer law in research and teaching. Work priorities of the chair lie on consumer law as a whole, the digitalisation of the private law system, legal issues regarding Brexit and fundamental questions of law comparison. These focus areas reflect in the research done by members of the chair, who participate in different research centres, research areas, scientific societies and research programmes. 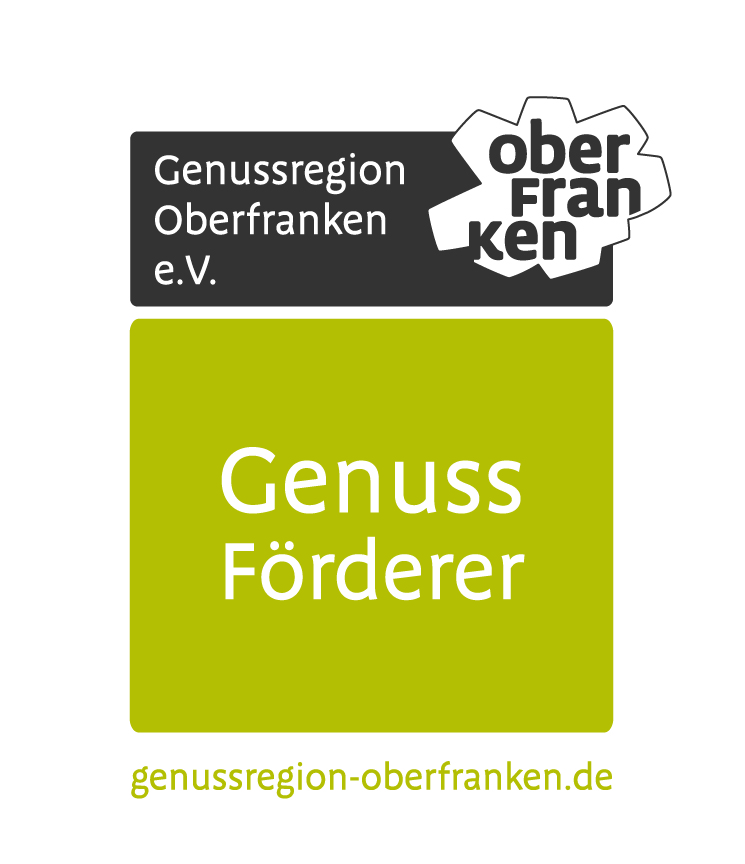